The 2018’s CHECC Forum was hosted at Hope Valley College in the peak district between the 23rd – 25th of November 2018. The information pack was released just two days before the event, you can find a copy here. The committee was slightly apprehensive about holding one of the wildest caving events of the year in a high school, especially given the headmaster would be present for the entire event, so we braced ourselves for a tense but fun weekend.

It turns out the school was an almost perfect venue for CHECC, it had a sports hall for the socialising, the SRT challenge and the knot tying competition. There was a large hall for the stomp and a large canteen with some impressive commercial cooking facilities. Outside the school, there was a car park and two tennis courts, plenty of space for everyone’s cars. Finally, an athletics pitch gave everyone a place to camp.

Unfortunately, rain was forecast meaning everyone’s shoes would become very muddy after coming off the field. Because of this Botch was had enforced a no shoes indoors rule. Everyone was asked to bring slippers or sandals for walking around in the school, I thought this would never work but it turns out slippers CHECC was indeed a thing and the school stayed relatively clean. In fact, 2018 saw the most well-behaved CHECC in history: nothing got broken, there were no noise complaints, the fire alarm didn’t go off and we might even be allowed back. I’m not sure if this is because we are all just conditioned to behave themselves in high schools or because generation sensible is upon us.

Unfortunately, I was too hung over to provide a decent Treasurers report on Sunday, so here’s some info on the event finances for those interested. In short, I’ve tried to simplify things as much as possible. Tickets were a flat rate of £24, I abandoned the early bird system adopted by other treasurers. This year was also the first year of the online ticket request form, I hope this saved everyone a bit of faff with ticket request spreadsheets. I’ve decided to also stop asking for deposits, this was because I felt that we would be able to agree on a reasonable amount for clubs/individuals/CHECC to pay towards the repair of any serious damages after the event, fortunately, there weren’t any.

As always the food was great and the training workshops went well. In the evening we had a showing of all the UKCaving video competition entries, there was an impressive amount of effort that went into this year’s videos, they are very entertaining to watch. There were some interesting talks by some rescuers and rescuees. I don’t remember much from Saturday night, but I do remember the stomp was very fun. I decided to take the risk of deploying a smoke machine in the stomp hall, these have a history of setting fire alarms off at CHECC, in 2015 the fire brigade was called out to the forum after a smoke alarm set the fire alarm off in the dance hall, but fortunately, that didn’t happen.

On Sunday morning, the 2018 CHECC AGM was the most efficient ever, clocking an impressive 50 minutes from start to finish including the grand prize, this year the grand prize was won by Lancaster with a mighty 70 points awarded to them from other clubs. Lancaster has come a long way in the past 2 years and it’s good to see the student caving community being so supportive of them, also a huge thanks to UKCaving for all the time and effort they put into the grand prize! 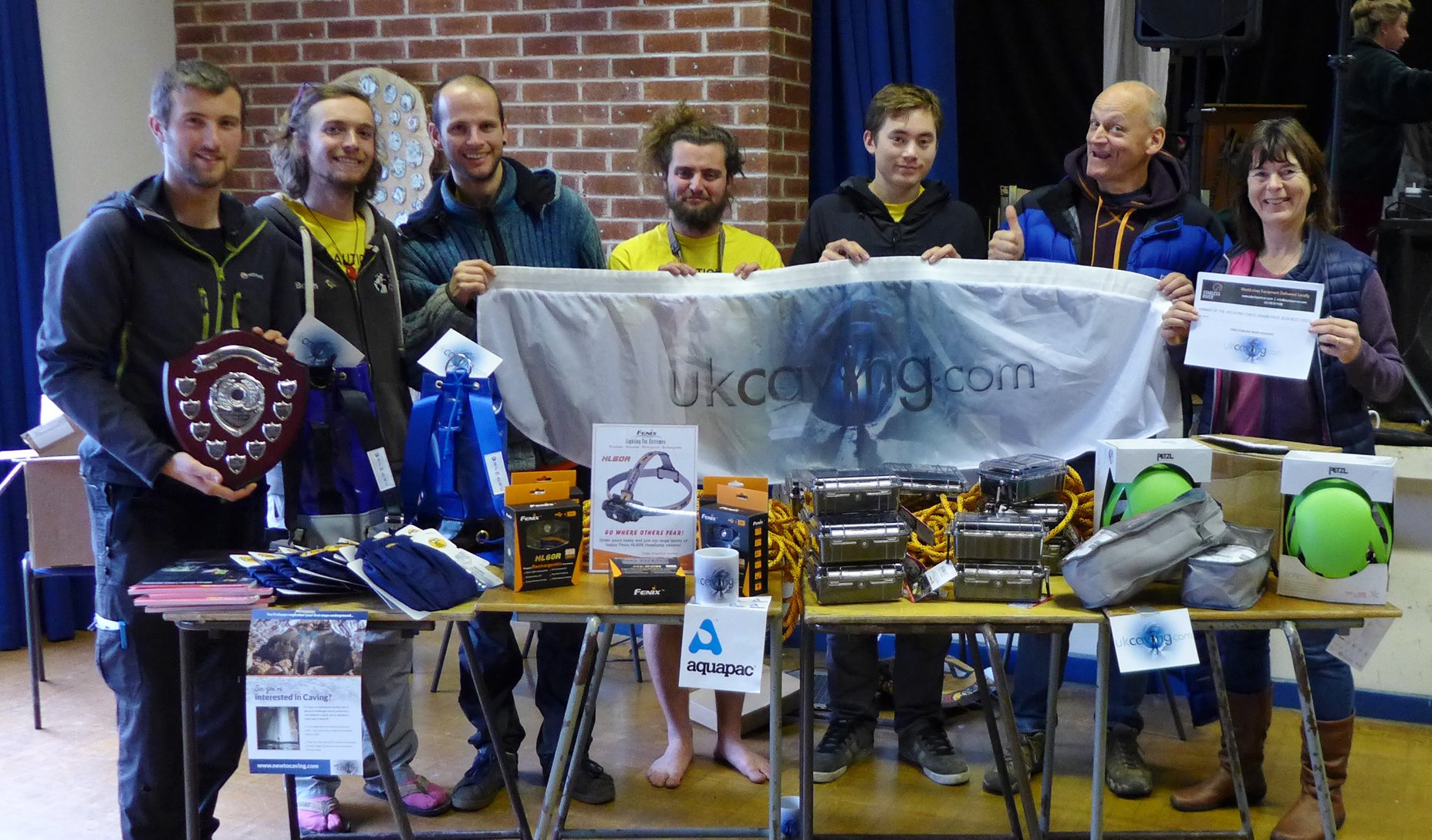 Following this, the cavers at the delegates meeting seemed pretty engaged and keen to discuss important student caving matters, the minutes will be released soon.

Here are some random pictures I found from the event. 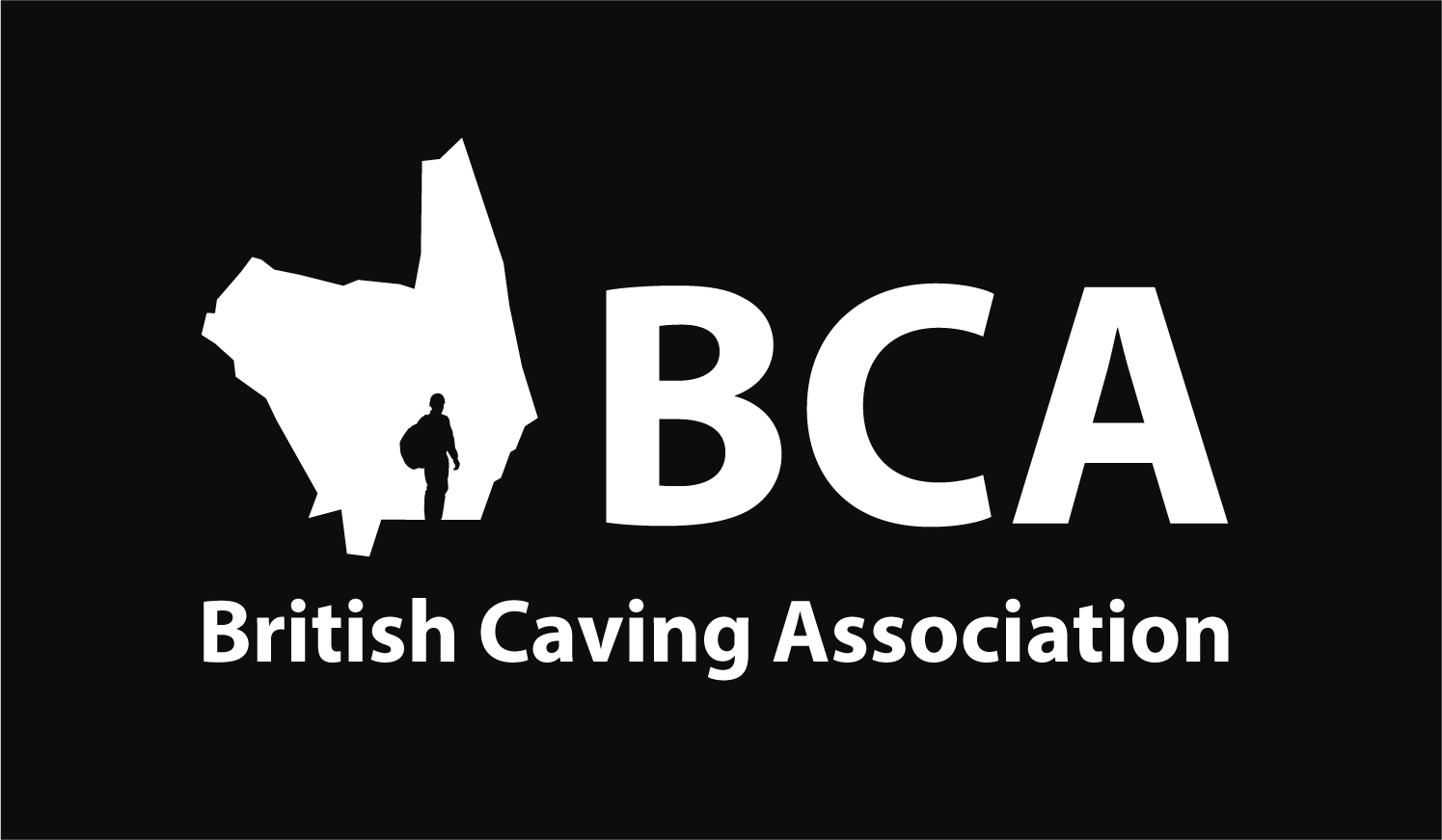 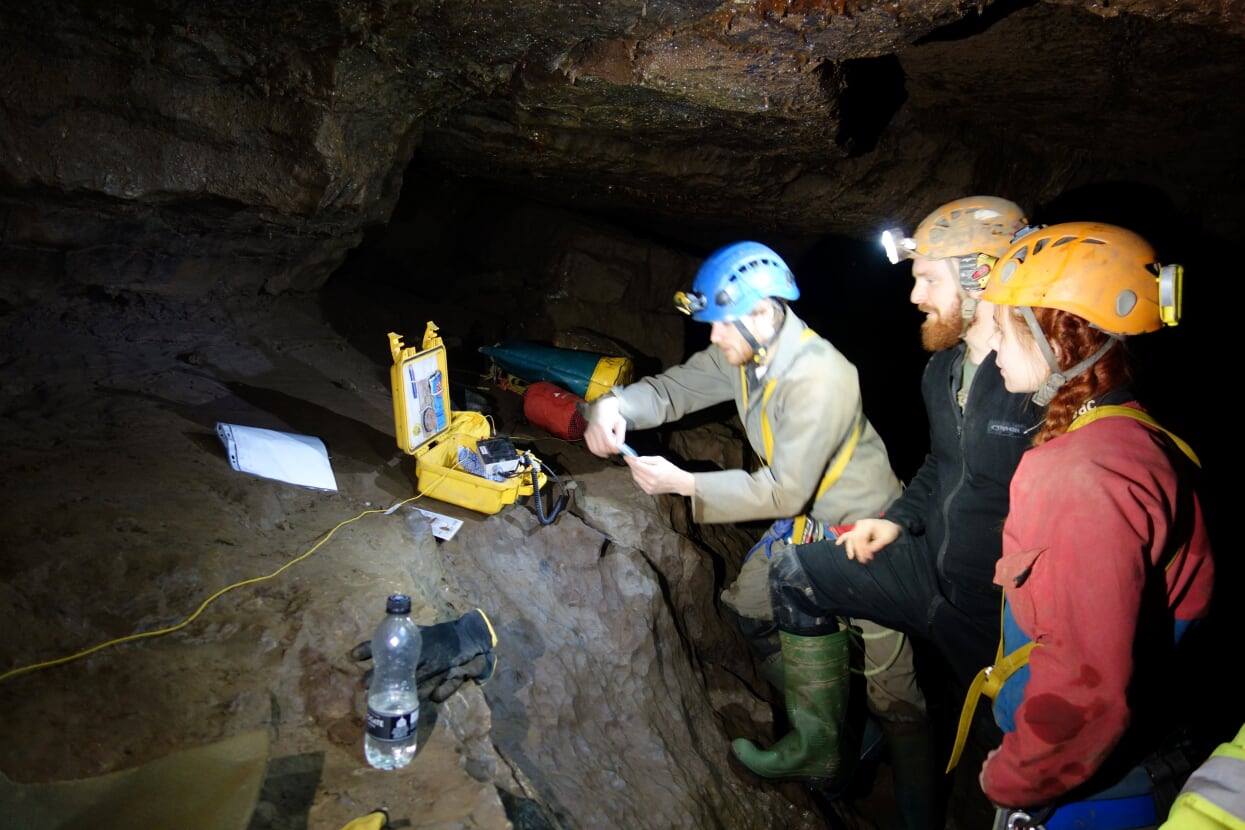 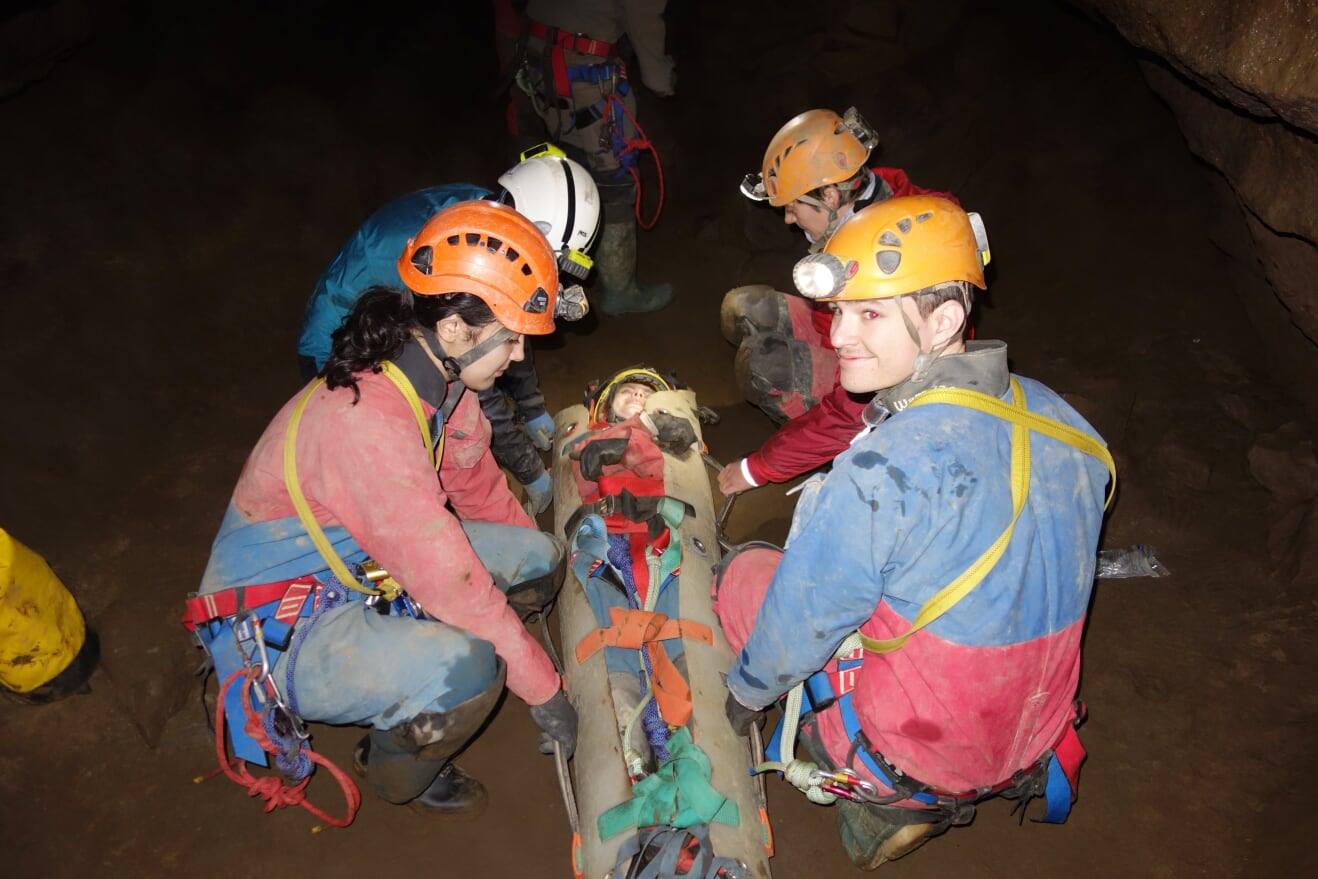 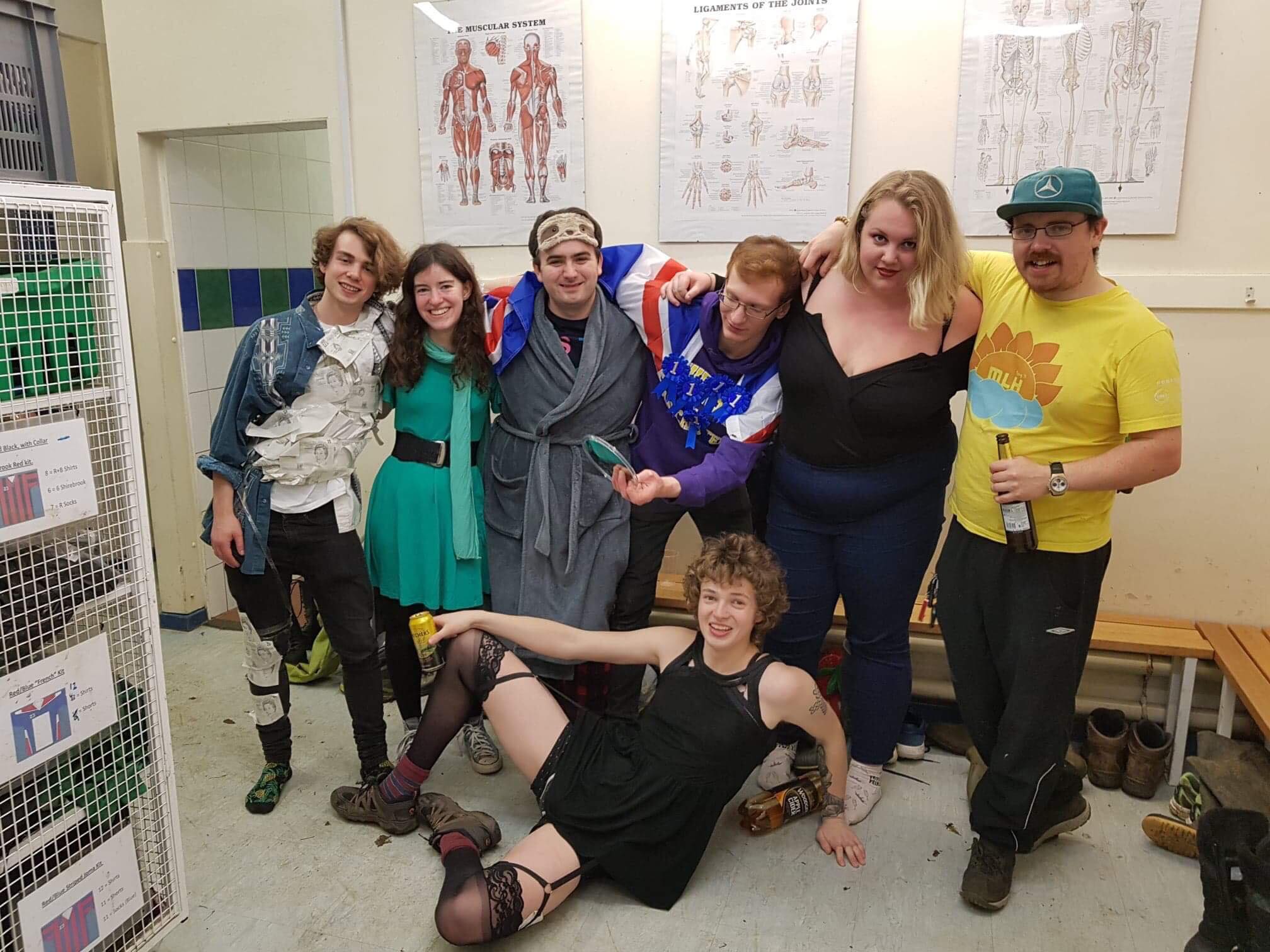 MUSC as the 7 deadly sins (Todd with the winning costume) 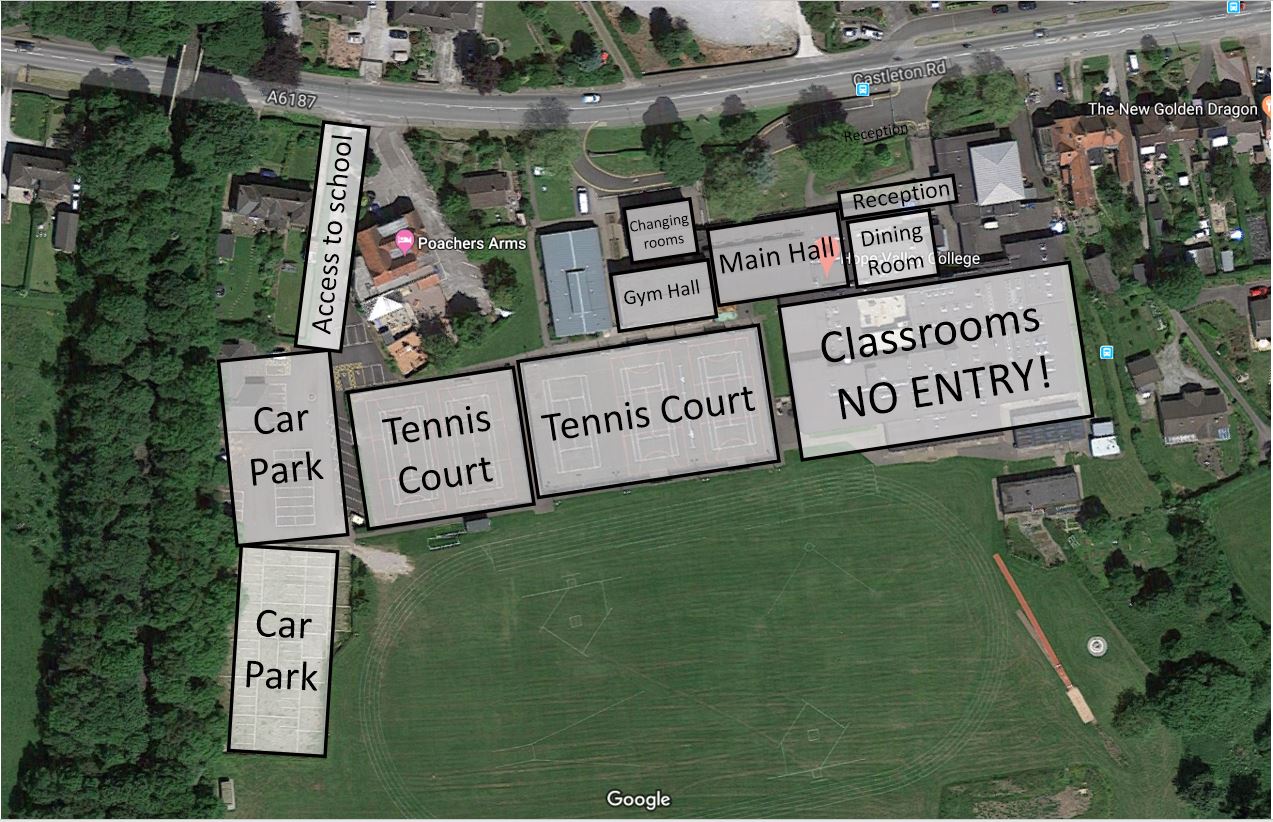